Brief: Rebrand the Chester Gateway Theatre for the 21st century

Using the concept that Chester is regarded as a tourism hotspot because of its historical remains, I chose to focus my design on the generation of people that did the most for the city. The Victorians were vital in reconditioning most of the cities most famous features, such as the Eastgate Clock and the Mock-Tudor Rows. I wanted my logo and brand to capture the Victorian ethos of the theatre. The theatre was an elitist past time and buildings were decorated in the most ornate and grand façades. William Morris was the decades arts pioneer and his floral patterns are still considered tasteful. 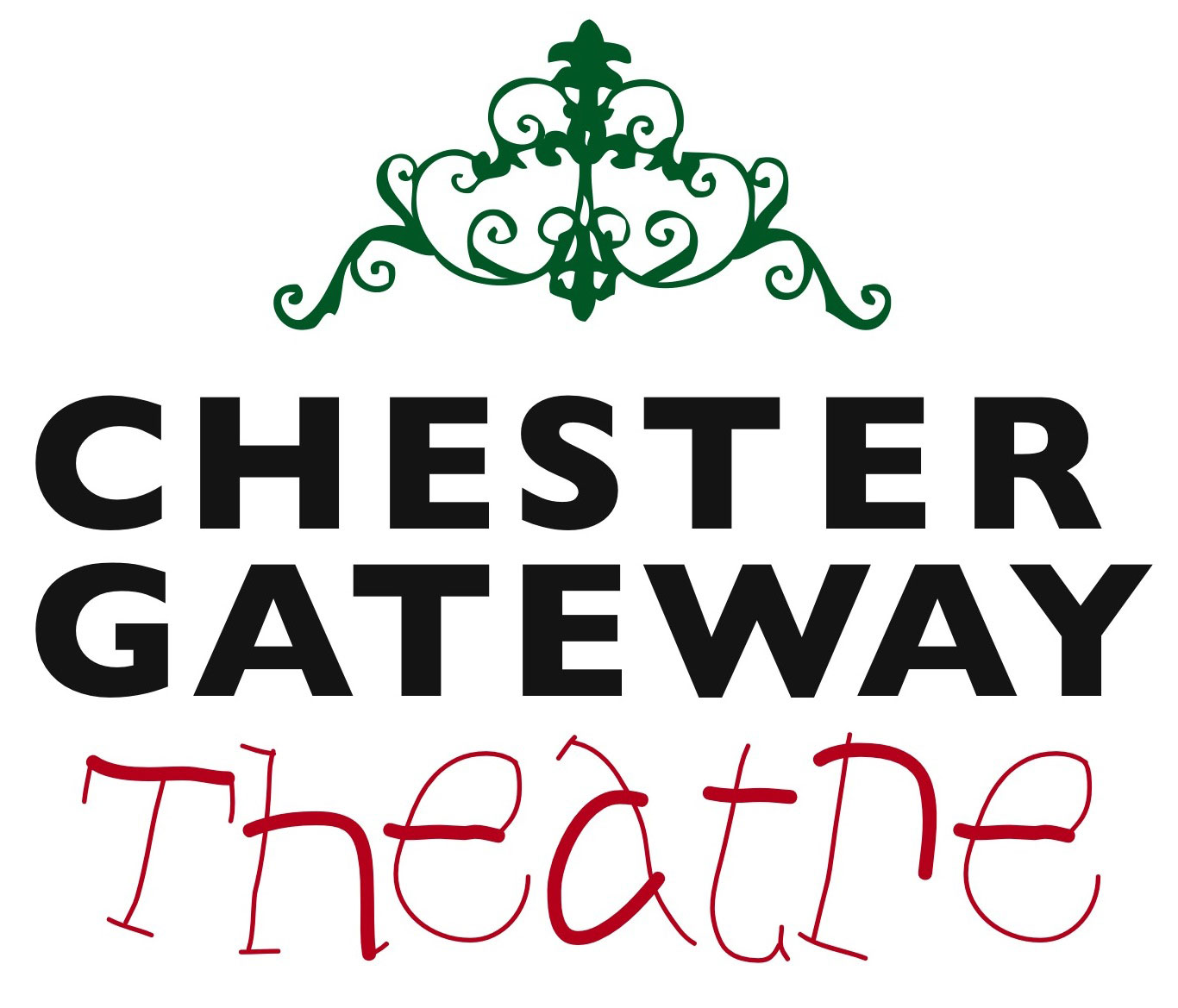 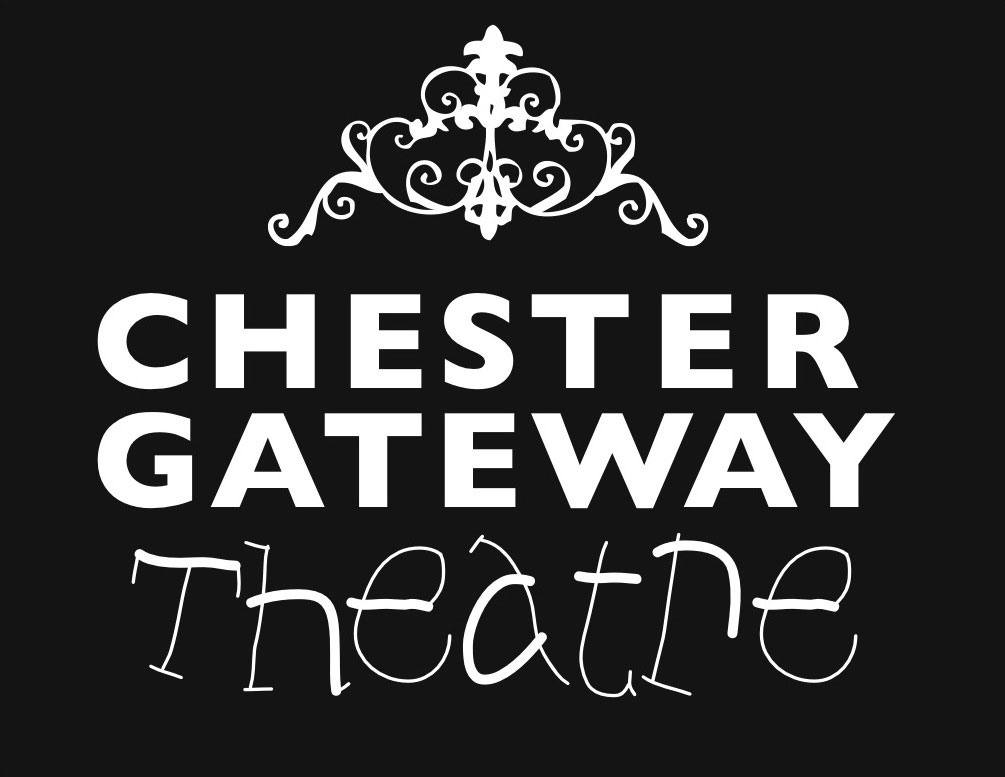 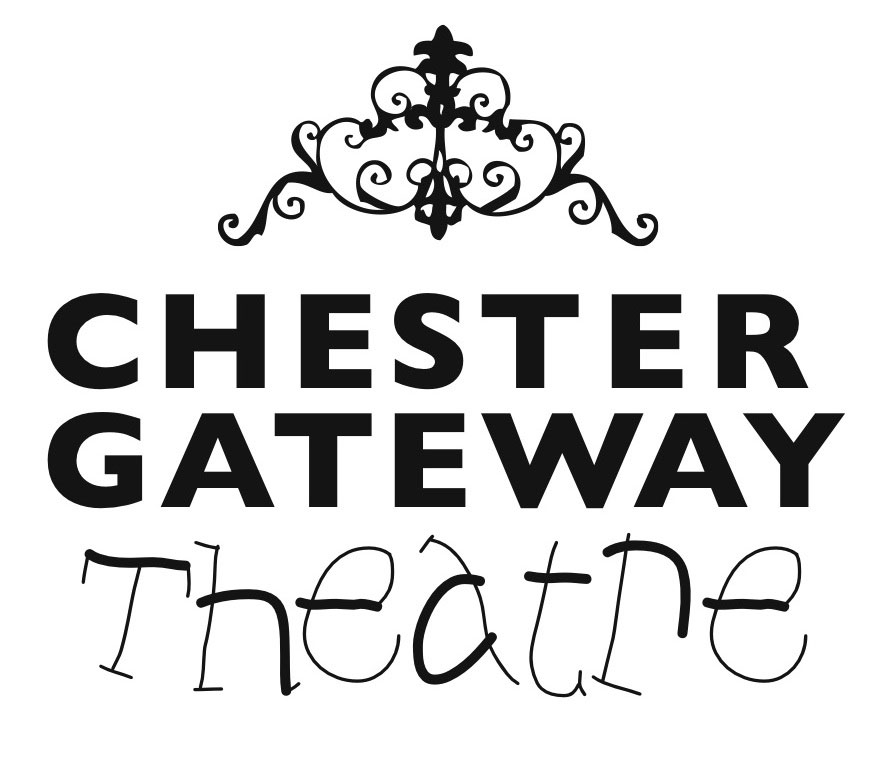 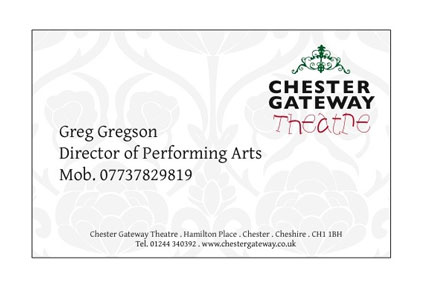 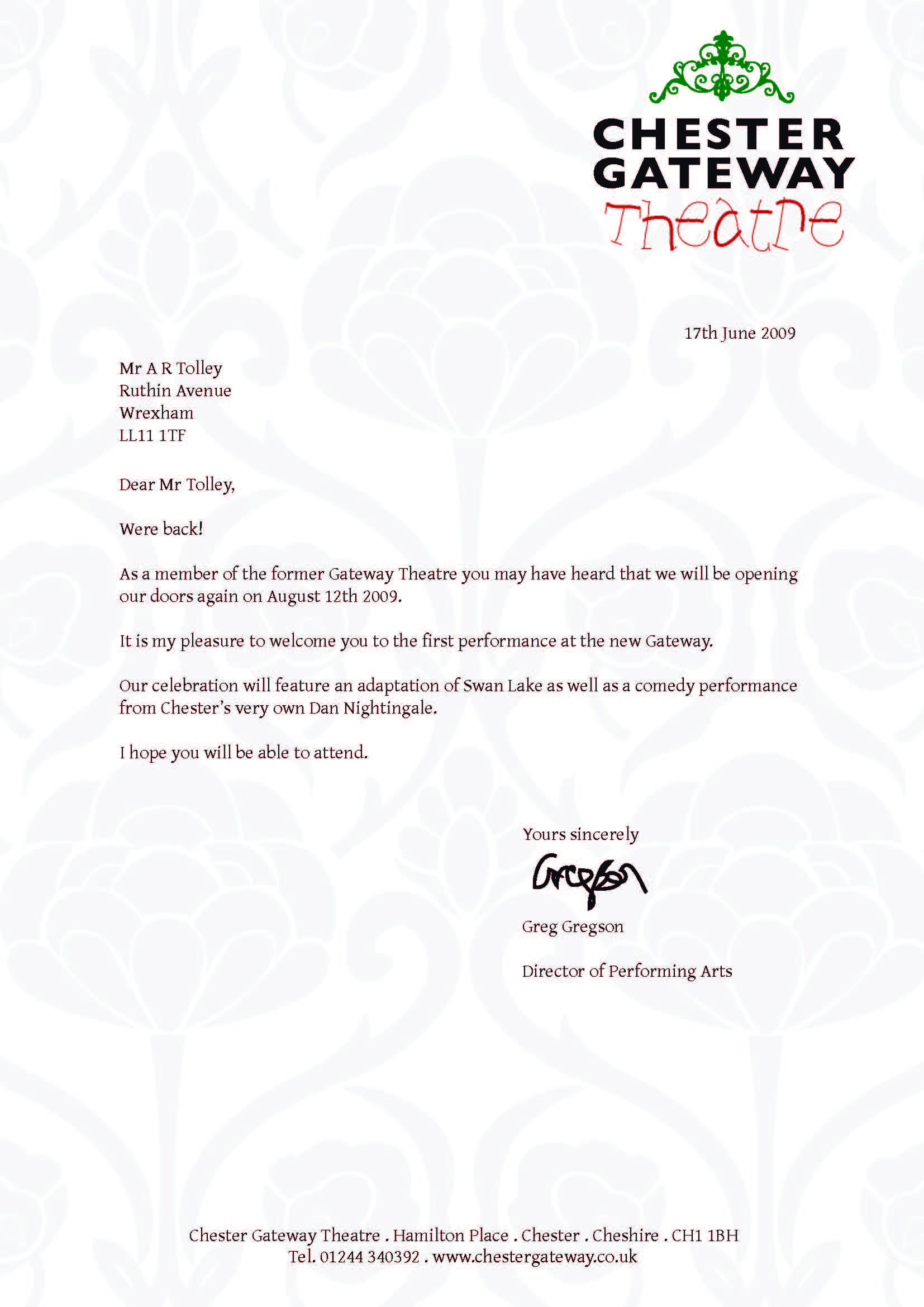 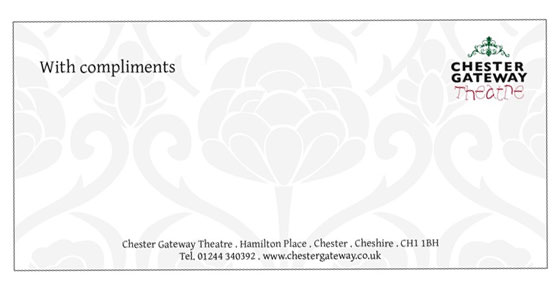 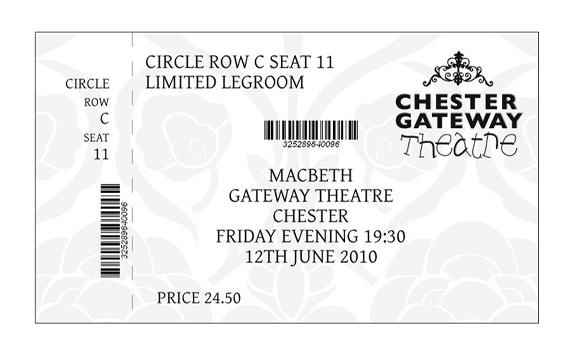 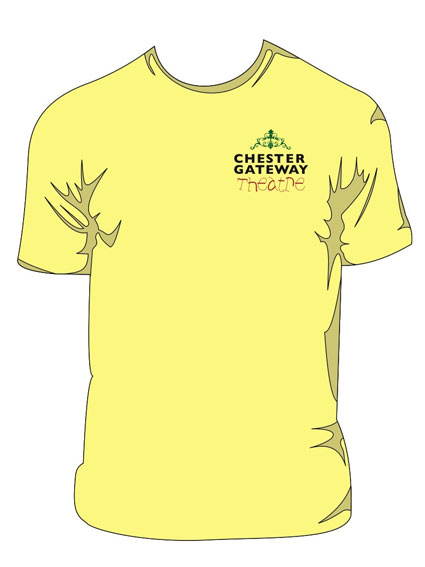 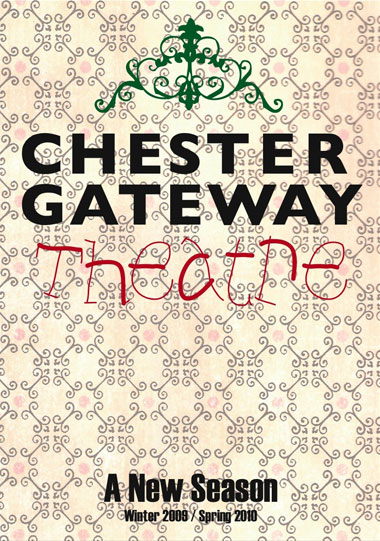 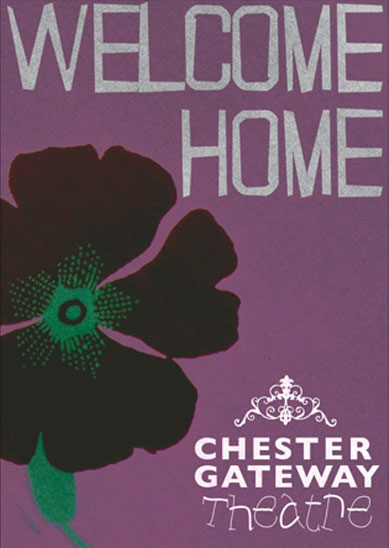 Examples of how the logo would sit on a variety of promotional aids.